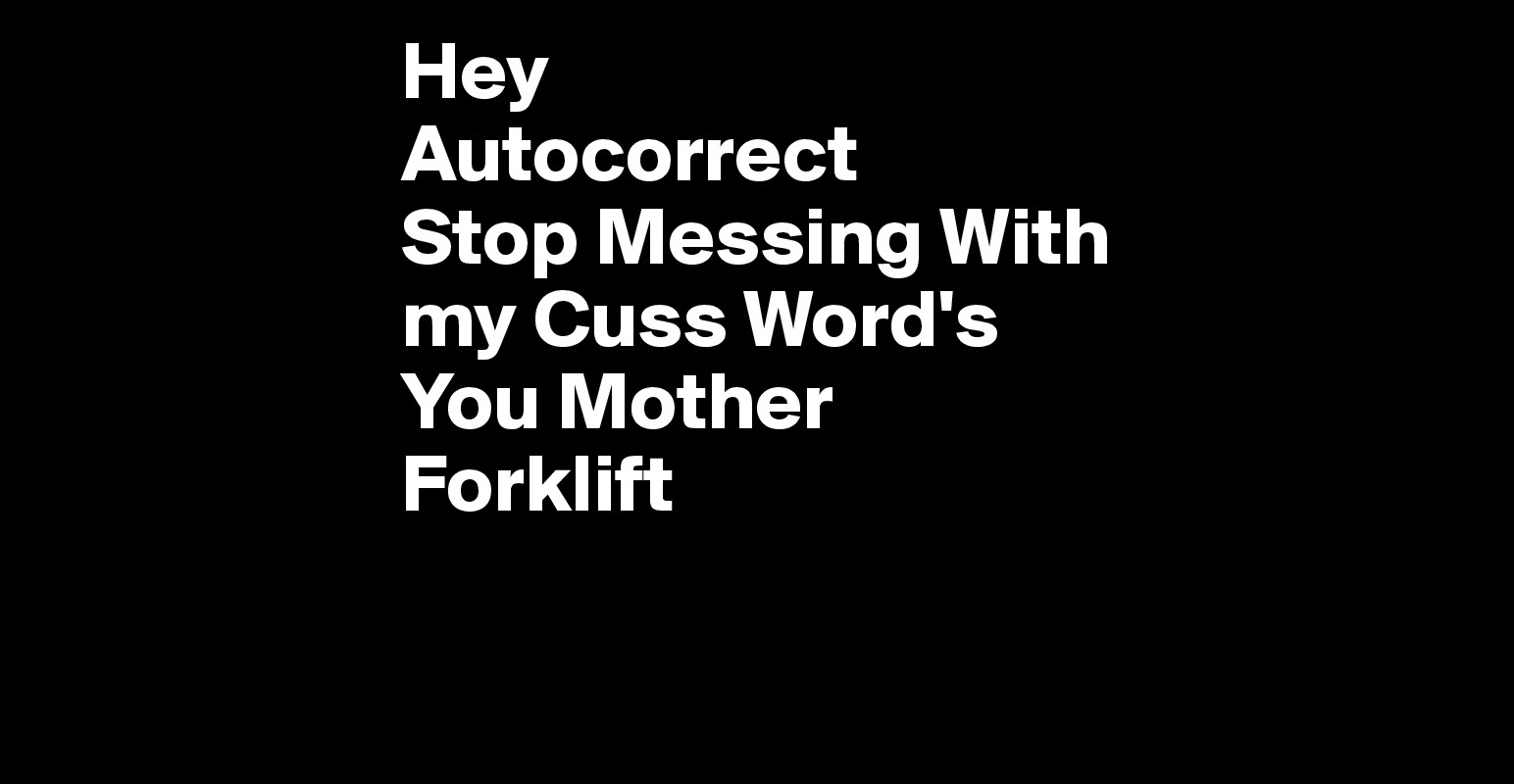 At work I use Git alot. Most of the time I type too fast and my screen produces jibrish, commonly known as typos. To prevent this frmo happening, there is a fix.

Git itself has a bunch of configuration options to customise behaviour, preferences and visual appearance.

The man git tells us;

This option is available only in Git 1.6.1 and later. If you mistype a command in Git, it shows you something like this:

Did you mean this?
commit

If you set help.autocorrect to 1, Git will automatically run the command if it has only one match under this scenario.

The final parameter to that command is the amount of seconds, unline what the manual states. Setting it to 15 means 1.5 seconds, setting it to 1 means 0.1 seconds.

Open up Terminal and type in the following;

This downloads the git-completion script and places it in your home folder.

Open up ~/.bash_profile with your favorite editor and add the following line at the end of it.

You are now good to go. No open a new Terminal tab or force this command by ‘refreshing’ the terminal by typing source ~/.bash_profile Still in Terminal type git com and press the tab key. This should either autocomplete the command or if there are more commands starting with ‘com’ show you a list of possible options.

Enjoy! No moer typos in Git.

[UPDATE] You might want to install ‘Oh My ZSH’

Oh-My-Zsh is an open source, community-driven framework for managing your ZSH configuration. It comes bundled with a ton of helpful functions, helpers, plugins, themes, and a few things that make you shout… “Oh My ZSH!”